RE:NEW Christian Youth Movement > Abound in Hope > When We Seek The Lord 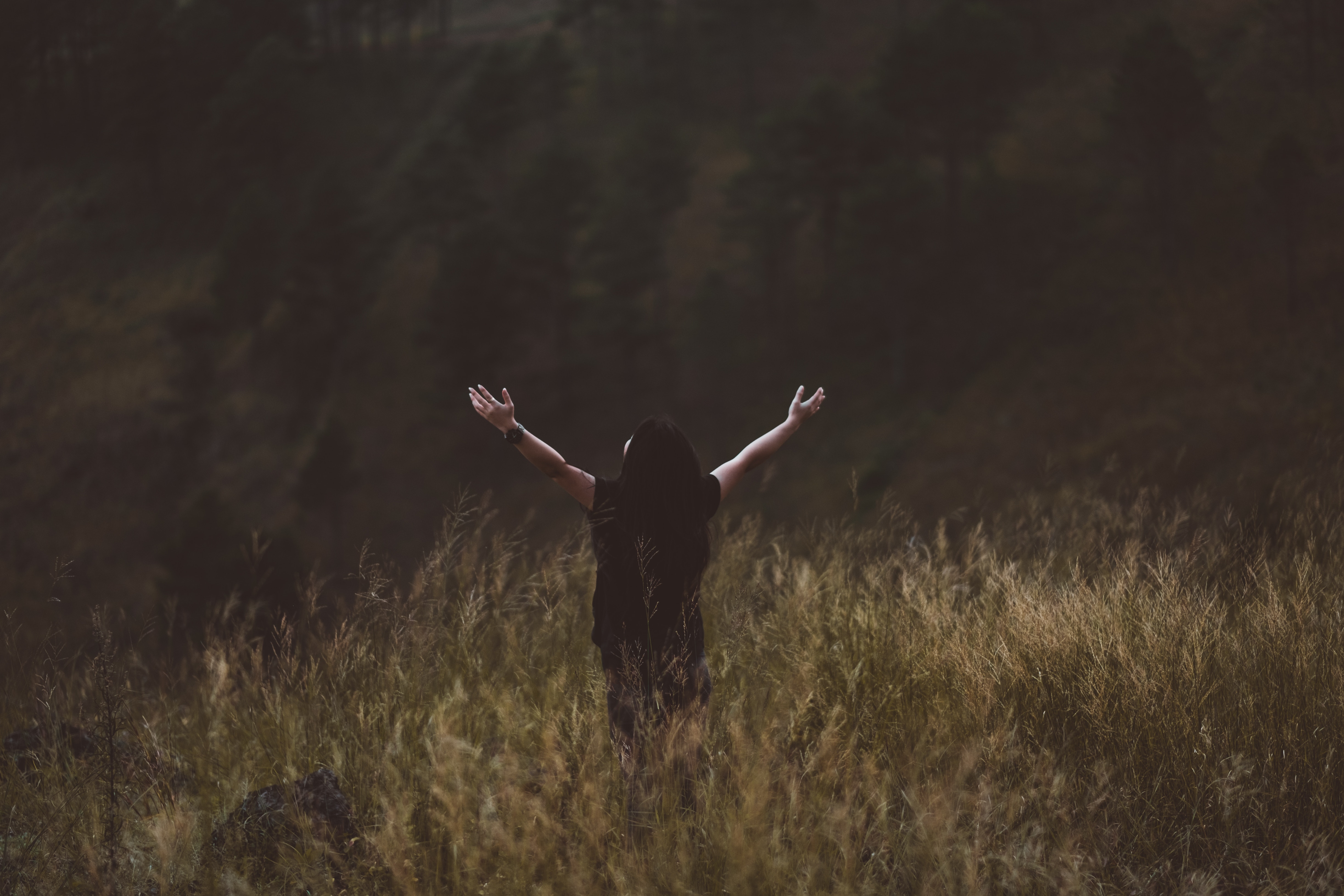 Interviewed and written by Judd Hu // Filmed by Wicy Zhang

Being one of the third-generation pastors in his family, Pastor Jim Walden recalled a memory from when he was three years old. His parents invited guests for dinner one day, and after the meal, the guests asked little Jim about his future goal when he grows up. He answered, “I want to be a preacher!” The guests looked at his parents, jokingly commenting, “The poor kid doesn’t have a choice!” But Jim’s parents had never mentioned to him any expectations about his future career.

When Jim was very little, he knew God had a calling for his life. At eight years old, he asked Jesus to be his Lord and Savior. Because he witnessed his parents and siblings’ genuine love for the Lord, Jim wanted to follow Jesus as well. Jim was later called to go to seminary, and he became a pastor and a church-planter afterwards.

Jim believes that both arts and sports have shaped him to become the person and pastor he is today. During his childhood, his mom taught all of her kids piano – all of his siblings knew how to play some sort of instrument. Jim learned a lot from his brother about leading a worship team. He even majored in drama in college where he did more directing than acting. Collectively, these experiences prepared him for stage presenting, speaking, and organizing within the church. Growing up in East Lansing, Michigan, the birthplace of Magic Johnson, a basketball superstar, Jim enjoyed various sports, and he always gives thanks to God for allowing him to be healthy enough to play basketball with his son. Jim embraces the arts and sports, and he understands that they give him, as a pastor, a context to associate with many people who share the same interests, including the youth.

Jim has a passion for the youth. He observes that youth today are questioning: “Who am I?” “Am I loved?” “Am I valued?” “Does God really have a plan for me in my life?” and “Can I make an eternal impact?” Jim empathizes with the youth since it’s becoming harder for them to discover their identities nowadays with the prominent influence of secular culture.

To offer encouragement and understanding to youth, Jim first talked about identity during our interview. Jim defined identity as “the nature and essence of a person which is more than what he or she looks like from the outside. It is what God creates them to be. We can discover the identity by knowing who the Creator is and who Jesus Christ is.” Jim quoted Psalm 103:7, “God made his deed known to Israel, but His way to Moses.” He explained, “The people of Israel know God by seeing His deeds and actions, such as parting the Red Sea, but Moses knows why God does what He does. It is much greater to see not only what happens but why God loves, why God creates, why God gives me a plan, and how He is going to lead me. I am passionate to challenge people to find His ways as Moses does in Exodus 33, asking God to show His glory in their lives.”

Jim shared that, in order to find purpose in life, there are four things to keep in mind. “Firstly, we have to have an open heart to God.” He pointed out that no one can please God without faith according to Hebrews 11:6, and we have to believe God has a plan for us to follow. “Secondly, I believe that the Holy Spirit speaks through the Word of God. We have to know the Word and walk accordingly,” Jim continued. “Thirdly, we should have some people who walk with God and are able to speak into our lives.” Growing up with many mature Christian leaders, Jim had strong spiritual people who spoke into his life, and he still has two people full of wisdom speaking into his life to this very day. Finally, Jim shared, “God uses circumstances and events to open doors and provide opportunities.” To illustrate this, he told us the story about how the church in Temple City opened the door for him and welcomed him to be their pastor.

With identity, there comes the question of what passion and calling is. When asked about the difference between passion and calling, Jim recalled a very difficult time when he was serving at a church during seminary. His dad called and asked him, “Is there anything else you can do besides being a pastor and be happy?” Although his talents in sports and music might give him a job and make him happy, life was more than that for him. He replied, “Dad, you taught me that being happy is far from having joy which is eternal and the fruit of the Spirit. I would not know joy unless I am a pastor.” He knew that God designed him to be a pastor because of his insatiable love for the Word of God and for people. “Once you know that you are called, you know joy like nothing else, and you will survive the struggle and trials, regardless of being called to be a doctor, lawyer, teacher, plumber, athlete…”

After the interview, Pastor Jim invited us to one of the outreach events in his church by providing an entertaining and educational space for the children in the neighborhood. He humbly engaged and ministered to the children with sports, games, music, meals, and Bible stories. When we see Pastor Jim, we see how a life is blessed by knowing his calling and passion through continually seeking after the Lord.

Jim Walden was born just outside of Boston, Massachusetts, the youngest of four children. He is a third-generation pastor whose grandfather, two uncles, father and brother have all served the Lord in the local church. Jim has a deep love for the Word of God. A graduate of Judson University in Elgin, Illinois and Northern Baptist Theological Seminary in Lombard, Illinois, he loves nothing more than sharing the hope of Jesus Christ with others. One of Jim’s greatest joys was planting a church in Kansas City and pastoring it for 19 years. Along with playing basketball with his son, Jim enjoys chasing a golf ball around any golf course and simply being with his adored wife, Diona, especially if they can rest at the beach! The Waldens currently live in Temple City, California where Jim has been pastor of First Baptist Church of Temple City for five years. 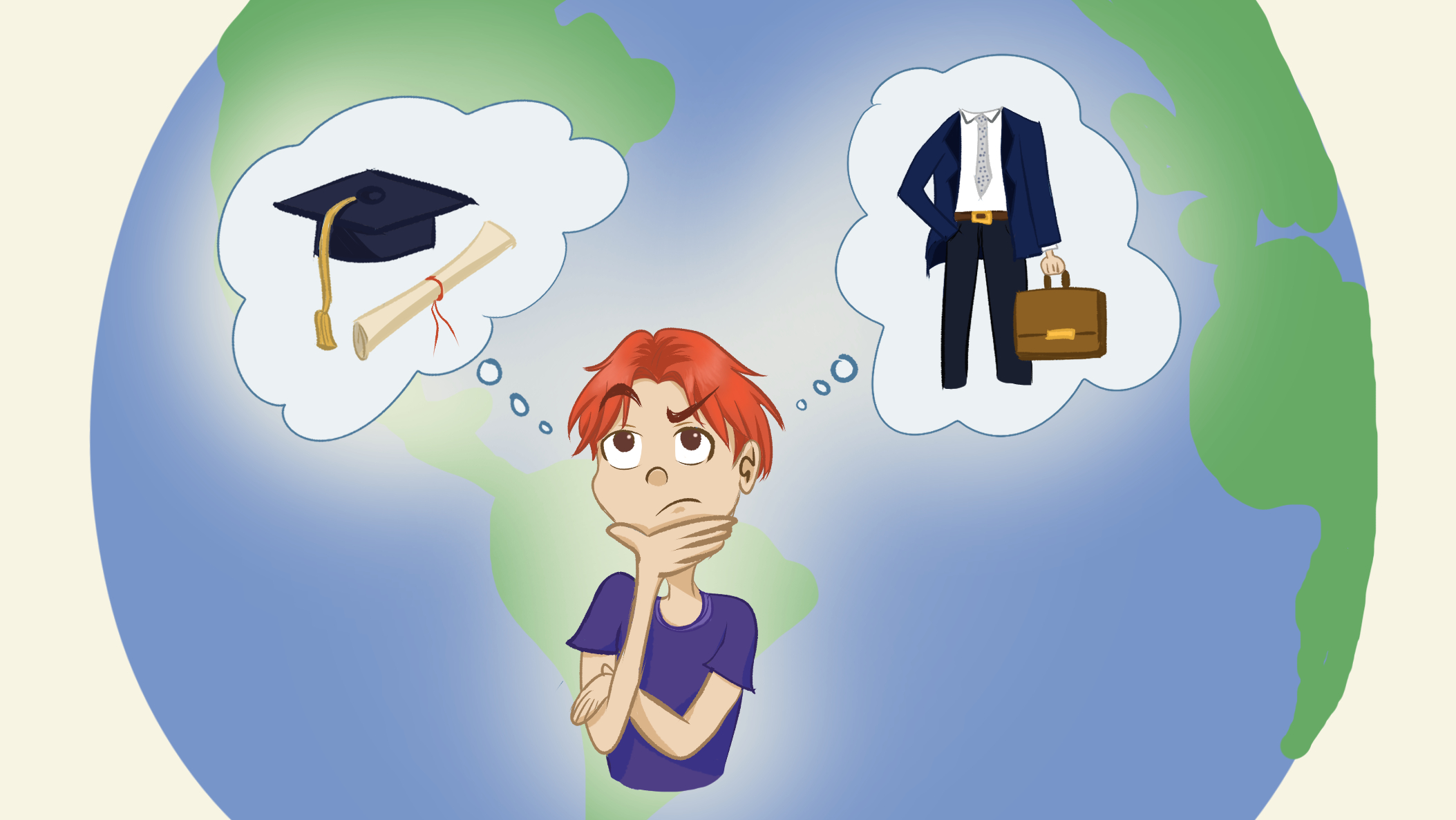 Never Too Young - Stories from the School Yard