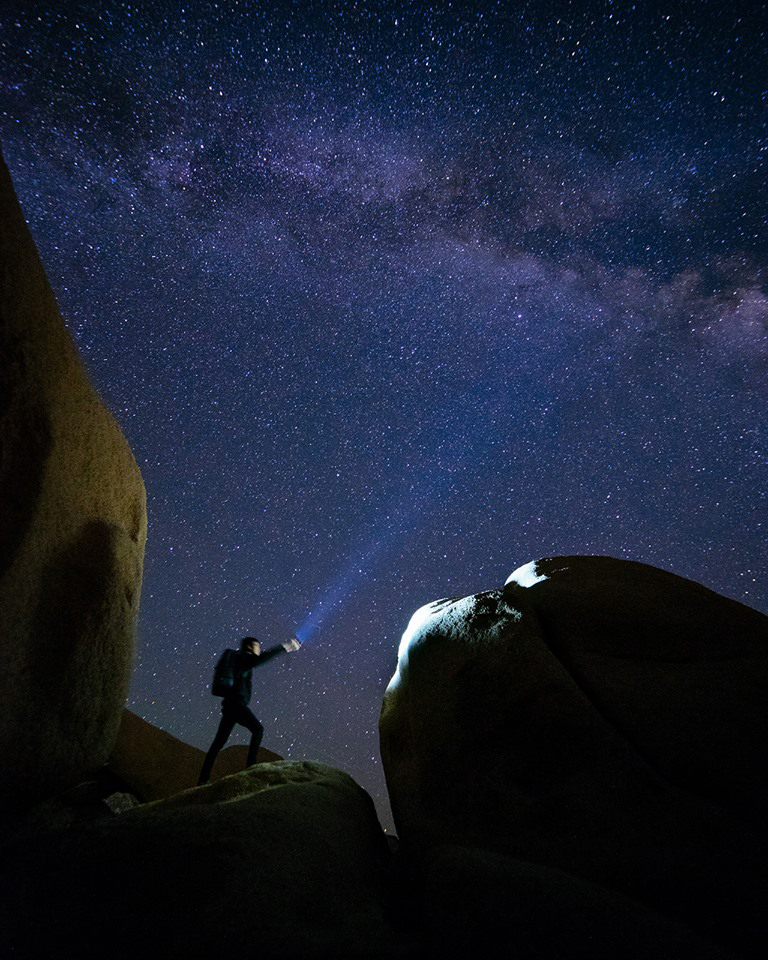 High school and the first couple of years of college were not easy for me. Constantly getting ridiculed in school for being different had brought me down to the lowest of the lows. I have attention deficit hyperactivity disorder (ADHD), which is fairly common but nevertheless stigmatizing, especially for an Asian growing up in a predominantly Asian community to have any sort of a “mental handicap.” Being labelled “stupid,” “retarded,” “weird Asian kid who cannot concentrate,” “an Asian failure,” or told “you can’t do anything in life” has somewhat become a norm ever since I was first diagnosed. This is one of the reasons why I left Cal Poly Pomona and became increasingly (and extremely) private about my personal life.

However, after switching to Mt.SAC, my time there allowed me to explore myself. I was no longer in engineering but instead was studying something that I am actually good at. I have a second chance at succeeding in life. Surely, being an art major definitely breaks the Asian stereotype of becoming an engineer, doctor or lawyer. I no longer have to strive to be the same as the crowd. I now strive to be different.

“Different” is no longer a negative connotation for me. It is the definition of me.

My past recent trip to Joshua Tree National Park gave me time to reflect in pitch darkness and under the stars. Besides admiring God’s creation, I reflected on how I was created in the image of God and that I am perfect to Him. This trip also gave me time to reflect upon the fact that I am just a tiny speck in this world (Psalm 8). It does not hurt, and should not hurt, to be different.

This is who I am. An Asian who is an art major with ADHD. Who loves adventures with friends and taking selfies instead of sleeping.

I Stand in Awe of You