For This I Was Born

RE:NEW Christian Youth Movement > Your Works Are Wonderful > For This I Was Born 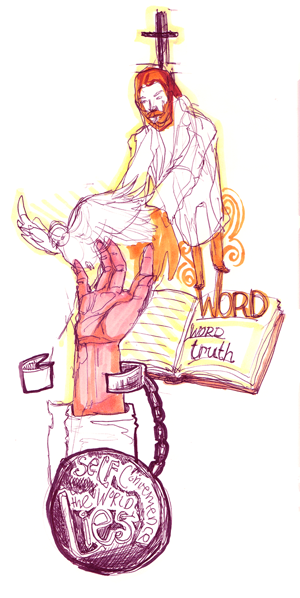 “You are a king, then!” said Pilate. Jesus answered, “You say that I am a king. In fact, the reason I was born and came into the world is to testify to the truth. Everyone on the side of truth listens to me.” “What is truth?” retorted Pilate.’ (John 18: 37-38a)

Hours before His death, Jesus announced the purpose of His birth: to testify to the truth as a King. Everyone knows that Jesus came to this earth to bring us eternal life, so that by trusting in Him as the Son of God and confessing our sins, we become justified and righteous by our faith and are able to enjoy a new relationship with God. But what does truth have to do with eternal life? Donâ€™t we usually see words of “hope”, “joy”, “peace”, and “love” instead of “truth” during Christmas time?

Let’s look at the following Bible verses, which will help us to understand that the essence of eternal life is to live with truth:

â€¢ The Word became flesh and made his dwelling among us. We have seen his glory, the glory of the one and only Son, who came from the Father, full of grace and truth. (John 1:14)

â€¢ Jesus answered, “I am the way and the truth and the life. No one comes to the Father except through me. (John 14: 6)

â€¢ Now this is eternal life: that they know you, the only true God, and Jesus Christ, whom you have sent. (John 16:3)

â€¢ To the Jews who had believed him, Jesus said, “If you hold to my teaching, you are really my disciples. Then you will know the truth, and the truth will set you free.” (John 12:31-32)

These verses collectively reveal to us if we want to have eternal life, we need to believe the true God who has sent His Son to the world to show us the truth. Truth is not relative, not subject to feelings, perception, and preference. Truth is God’s ideal, His likes and dislikes, and His absolute standards. Truth is the original state of how God created things to be. Truth does not change with time and place. It is meant to be upheld, followed, obeyed, but not compromised. When followed, everything falls into place without causing conflicts, separation, animosity, opposition, damage and disharmony. Truth is Jesus Himself. Therefore, there is only one way to know truth! Rather than widely accepted theories, wise philosophies, popular practices, traditions, cultures or any religion, we can only know truth through one source: Jesus Himself. We can learn about truth through the Bible, but the power to act on Jesus’ teaching has to come from a personal one-on-one relationship with Jesus Himself. When we make our choices based on what Jesus has taught us, we will experience freedom.

Many have mistaken freedom as the ability to do whatever one pleases. In order to uphold this kind of freedom, we need to insist that there is no absolute truth. Everything is true only on a relative scale. Everyone has the right to make choices regarding their lifestyle and actions. In order to coexist peacefully, we need to accept each other’s preferences even if they seem immoral to us. But how can we achieve true unity and freedom without an absolute right and wrong? For instance, if we raise mice to do scientific research to help us to find the cure for cancer, people call these kinds of actions “animal abuse” and “cruel acts”. If the research is conducted on cells, no one would protest because cells are not considered to have “life”. On the other hand, what if the cell in question was a stem cell? The type of cell that can normally only be obtained from an aborted baby, a type of cell capable of developing into a human being. Then not only we would not see any problem with embryonic cell research, we have justified it as “saving” people and call the act of abortion personal freedom. Do you see the ambivalence of the rules? It’s like playing a game where the rules are constantly changed by the players whenever they see fit. Each player plays the game with regulations they come up with. As long as it brings personal convenience, it is justified.

That kind of freedom is not true freedom. Since everyones’ actions are based on his or her personal preferences, the results are always inconsistent, conflict with moral standards, bring damage to others, and are far from God’s ideal. People fight for this kind of freedom because it brings convenience, justifies their behavior, and they are not held responsible for anyone else’s actions. How can true unity be achieved when everyone only concerns themselves with their personal comfort? To solve this issue, our society tries to find one thing they agree on: coexistence or the willingness to tolerate each other. Coexistence is not truth; it’s the exact opposite. Coexistence can only buy us temporary peace, but the price is costly. To be tolerant, we have to call wrongs “right”, to lower or forfeit our standard, to put up with immorality, to remain silent in the face of truth, to please those with sinful conduct, to live a life that is far from significant.

Jesus comes to establish a new kingdom. It’s a kingdom with Him on the throne and His followers as the citizens. In this kingdom, His people spend their energy and effort pleasing God, rather than trying to coexist in this world. They do not fight for their personal gain but God’s ideal. Under God’s ideal, there are plenty of choicesâ€”the choice to use personal talents, wealth, time, or energy to introduce God to the world. Under the kingship of Jesus, there is absolute freedomâ€”freedom from insecurity, fear, suspicion, sinful tendencies, anger, bitterness, irresponsibility, murder, sorrow, and despair.

Christ came so that we could know truth, and the truth will set us free. What would you choose this Christmas? Christ or the world? The truth or the lie?

Want more? See other articles in the YWAW series here! 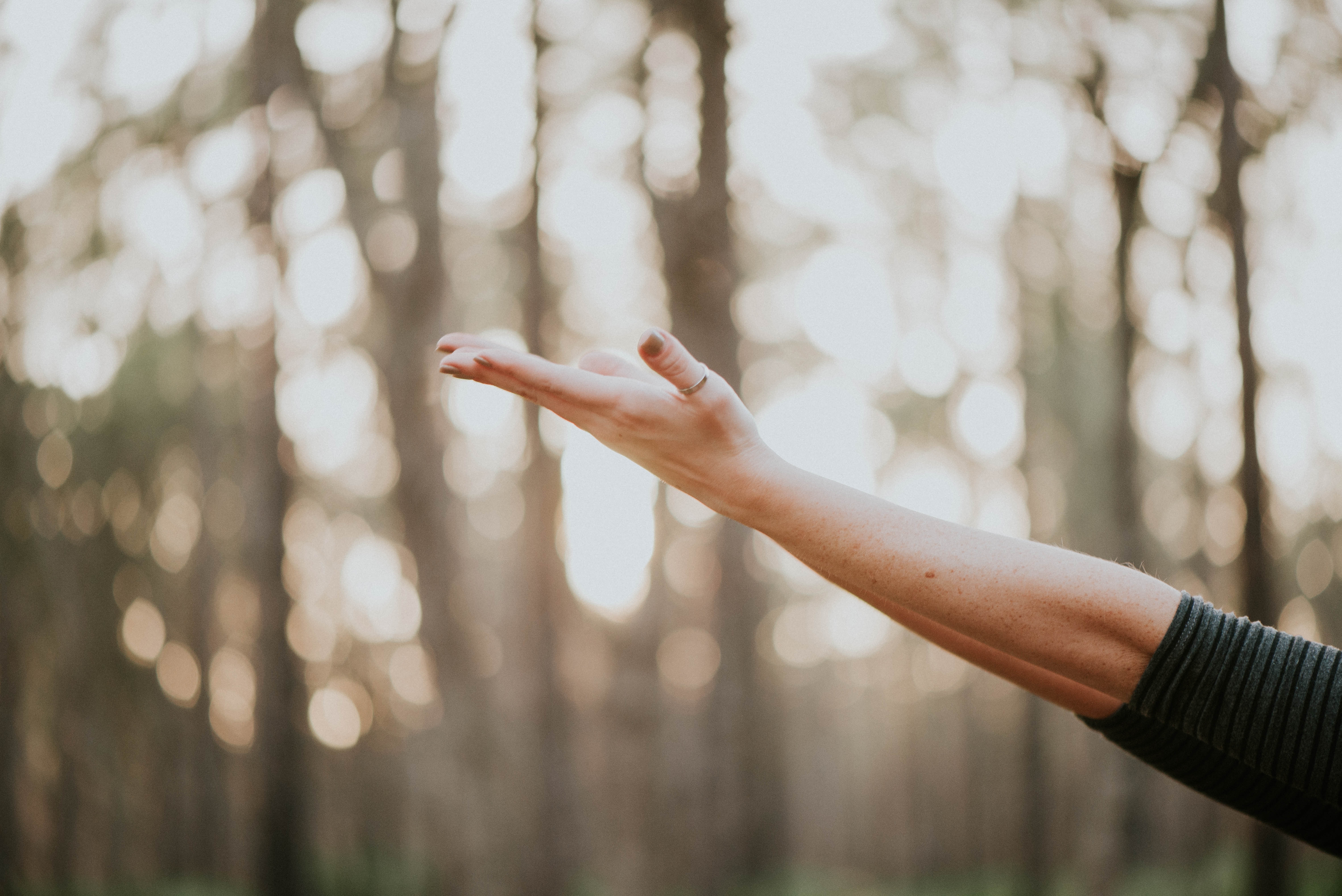 To be the Promised Winner of the Hunger Games

A New Creation In Christ