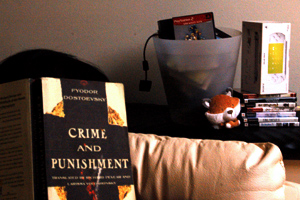 Needless to say, my second quarter at UCLA was characterized by a lot of tears, a profound sense of helplessness, and ultimately a stark recognition that my relationship with Jesus was all that I had left. Having no other options but to put all my trust in Him, I made the paramount decision to give my future over to Christ. I cast aside my personal whims and desire to pursue a niche in the gaming world, and instead, I was led to be open to whatever future He had in store for me.

Sadly to say, after that decision, classes weren’t any easier. I continued to struggle through my winter quarter, and on the verge of failing another class, I made the painful decision to switch majors. By then, my dreams of Christian gaming had been completely trampled by the woes of college life, and now, all I wanted to do was survive. By the grace of God, I barely scraped by with my grades that quarter and was able to continue my studies at UCLA for a third quarter when I swiftly altered my class schedule to pursue the most opposite courses to computer science that I could think of. In the end, I chose English.

Life, at least on an academic level, became much easier after that. Classes were hard, but doable. I never left a class feeling that same sense of utter hopelessness that I had before, and as for my dream? Well, my future was completely in God’s hands now. Gaming and my dreams to create Christian games became something that remained only in my dreams. I felt that God had firmly closed the door on that avenue of my self-chosen life, but I soon found out just how wrong I was.

In 2008, my sophomore year of college, I stumbled across a Christian entertainment company, and on a whim, I decided to e-mail some words of encouragement to what turned out to be the company’s president. After pressing the send button, I promptly forgot about the whole incident and was completely caught off-guard when I found an e-mail response sitting in my inbox just one or two days later. I read the email, and for a second time in my life, I was floored. I couldn’t believe it. The response to my email was a job offer. In His infinite goodness and grace, it appeared that God’s plan for me was to ultimately give me back my dreams and ambitions. Thus, it should have been a no-brainer, but I was so scared. This time I really wanted to know that it was God’s plan and not my own. I had witnessed firsthand what would happen to a life not submitted to His will, so I was hesitant to step through that doorway (even when it was blatantly obvious to everyone else that God had opened this door for me). Finally, after a week of 24/7 nonstop deliberation, I accepted the offer, and I have been working with them ever since. However, God’s plans for me in this arena did not stop there.

The following year, I discovered another Christian video game company and applied to be a Quest Writer. This time I would have to do an interview for the position. I was terrified, but once again God’s grace got me through, and I landed the position. I began working with the team immediately and soon found myself in a managerial position. It was so exciting to work directly on the game and really see it come to life. Taking a step back, I could see how God had orchestrated everything to lead to me to this wonderful team of people. I learned so much from them, and I even had the opportunity to hear their life stories and personally witness God’s providence at work in their lives. At the time, I thought that this was itâ€”that my childhood dreams would be fulfilled through my work with these two gaming companies, but of courseâ€”I was wrong yet again… 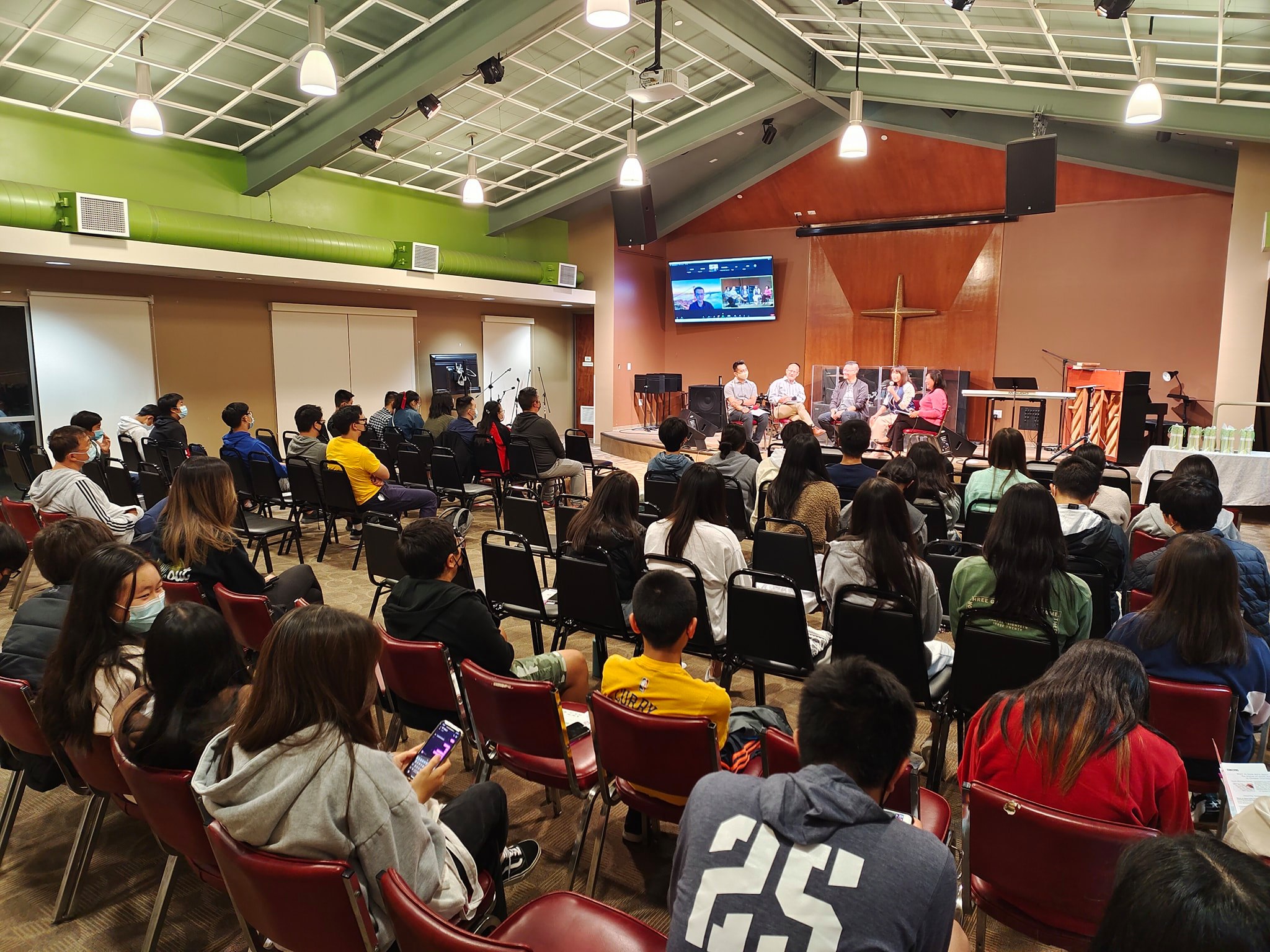